Dead To The Law

Or do you not know, brethren (for I am speaking to those who know the law), that the law has jurisdiction over a person as long as he lives? 2 For the married woman is bound by law to her husband while he is living; but if her husband dies, she is released from the law concerning the husband. 3 So then, if while her husband is living she is joined to another man, she shall be called an adulteress; but if her husband dies, she is free from the law, so that she is not an adulteress though she is joined to another man.4 Therefore, my brethren, you also were made to die to the Law through the body of Christ, so that you might be joined to another, to Him who was raised from the dead, in order that we might bear fruit for God. 5 For while we were in the flesh, the sinful passions, which were aroused by the Law, were at work in the members of our body to bear fruit for death. 6 But now we have been released from the Law, having died to that by which we were bound, so that we serve in newness of the Spirit and not in oldness of the letter. 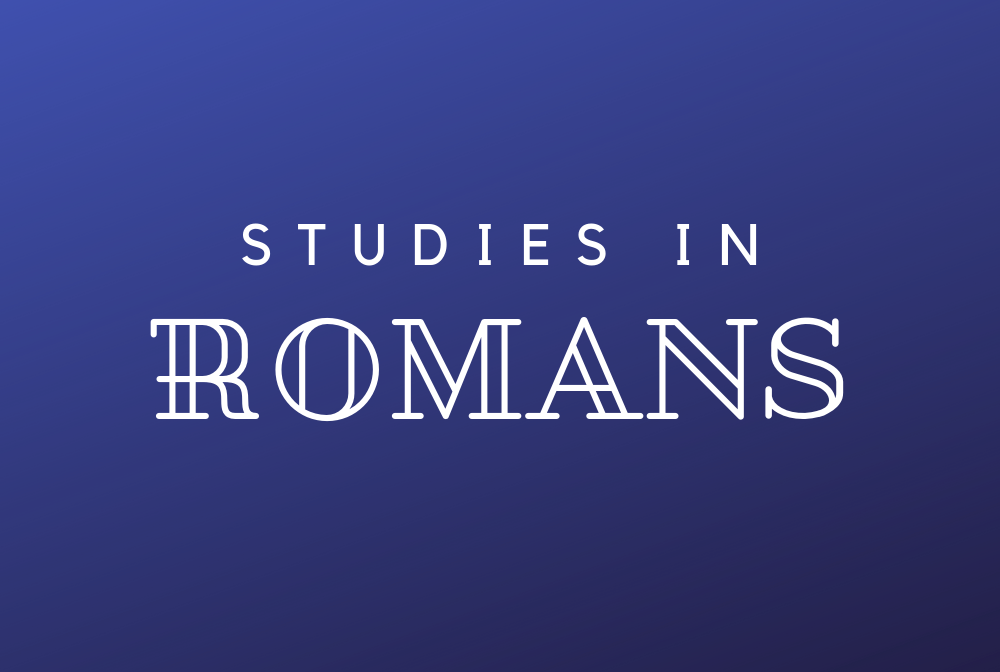 More in Studies in Romans

What God Has in Store for Us

Obligated To The Spirit
//